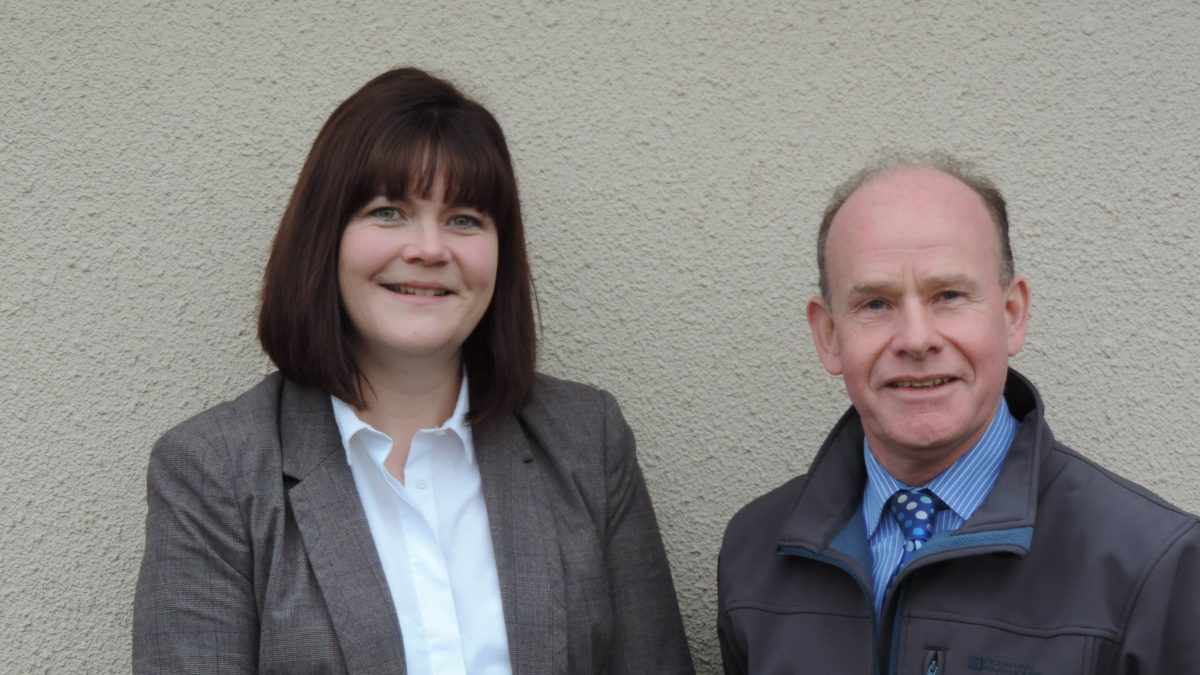 Been underpaid on your BPS (Basic Payment Scheme)?

Are you up-to-date with NVZ (Nitrate Vulnerable Zones) and SSAFO regulations?

It’s getting to that time of year again when we need to start thinking about the 2017 (BPS) application process, which will seem ludicrous to those farmers still awaiting payment from the 2015 scheme year, and those that have not been paid at all! 3% of the BPS claimants that I acted for in 2016, are still awaiting payment. An improvement on last year but still frustrating when farmers budget on receiving the BPS income in December, which tends to get used to pay January tax bills.

The Rural Payments Agency (RPA) has begun to issue 2016 BPS claim statements and these are being sent to the business address, rather than direct to agents. I urge you, therefore, to carefully check claim statements, or pass on copies to your agent in case of discrepancies, as soon as possible. For some of the clients I represent, I have already come across underpayments in respect of 2016.

With regards the 2017 application process; I highly recommend you check the following points prior to completing this year’s application:

New NVZ areas were designated on 31 December 2016, to include areas that are at high risk of pollution from agricultural nitrates. Designation notices were previously sent to agents, but with little information to identify the farm, therefore DEFRA has begun to re-issue designation notices direct to the farmer. If you receive a designation notice, you have 28 days to appeal the designation from the date the notice was issued. Some farmers may not receive a notice even if their land is in an NVZ area, so if you are unsure whether it is, check on-line using the What’s in your backyard tool on the Environment Agency’s website.

Farmers who find themselves in newly designated NVZ areas must ensure that they are aware of the rules and the record keeping required in order, to comply with the legislation. NVZ breaches are one of the most common cross compliance breaches, therefore, it’s imperative to get it right to avoid BPS penalties.

The recent ‘Farming Ammonia Reduction Grant Scheme’ and ‘Water Capital’ grants have brought ‘SSAFO Regulations’ to the attention of many farmers that had previously not heard of them, and I’m sure there are still a large number of farmers out there that are blissfully unaware of the regulations.

If you store silage, slurry or agricultural fuel oil, (SSAFO) regulations must be adhered to, although any storage built before March 1991 is exempt. Please note, however, if any structural changes are made to existing storage, then this would render the storage as no longer exempt from the rules.

It is imperative that if you wish to construct new storage facilities or structurally alter existing storage, then you must notify the Environment Agency (EA) at least 14 days prior to construction to check it is SSAFO compliant. This is to ensure that any potential pollution is avoided. If you are found to be in breach of SSAFO then you run the risk of being prosecuted, which could result in a maximum fine of 5,000 at Magistrates Court or an unlimited fine at Crown Court!

The promise of ‘less red tape’ made by DEFRA Secretary Andrea Leadsom, post BREXIT, seems a long way off to those farmers who find themselves new to NVZ’s and those that have recently stumbled across SSAFO regulations. It would, therefore, appear to be a case of ‘watch this space’ as to what will happen after 2019. Taking into further consideration that Andrea Leadsom also said ‘we need to be increasing food production at the same time as enhancing the natural environment’; suggests to me, that there will still be complex rules and regulations post BREXIT.