Independent care home brings the ‘outside in’ for residents 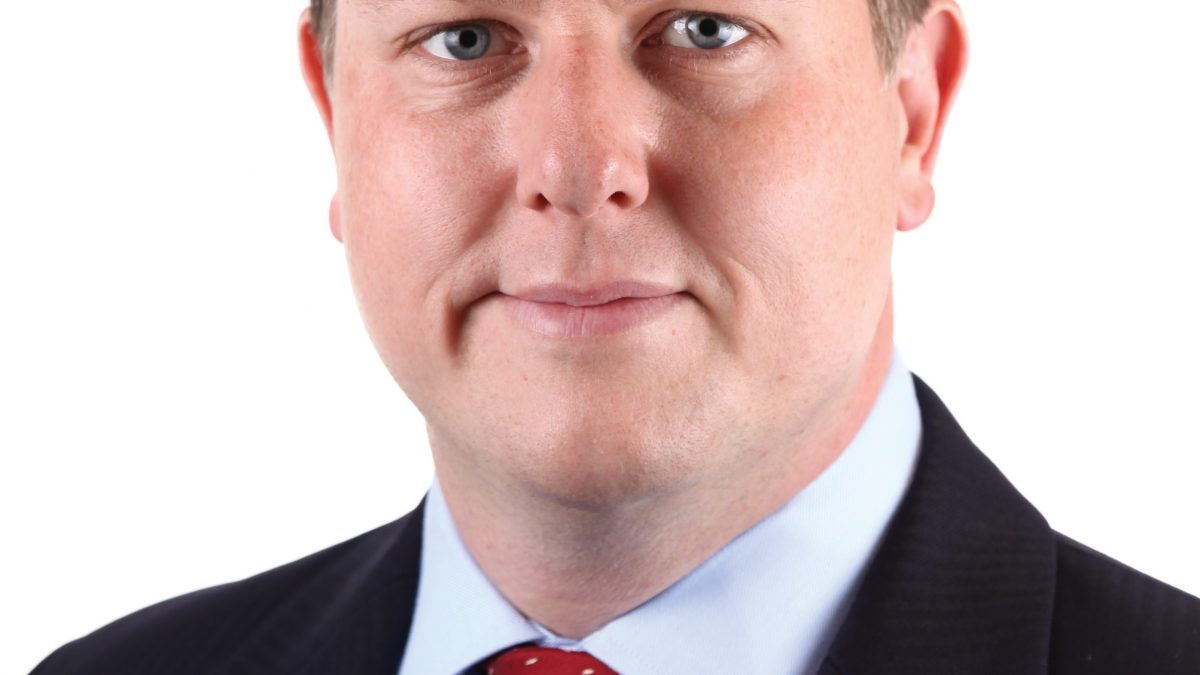 Deep-rooted fears for the financial wellbeing of the squeezed, younger generation have been revealed by Brewin Dolphin, one of the UK’s leading wealth managers.

In research conducted by YouGov on behalf of the Exeter-based wealth manager, well over half of respondents (57%) believe that the younger generation will be financially worse off than themselves as they grow older, with only 5% thinking that they will be better off.

However, in order to address this challenge, respondents appear willing to help out younger generations with meaningful inheritances. 36% said they plan to leave all of their wealth to their children, and 45% of parents believe that it will be significant to their children’s future standard of living.

To ensure their estates provide maximum benefit to their potentially less well-off beneficiaries, a third (38%) of respondents are calling for inheritance tax to be scrapped completely, with a further 15% arguing that the tax free allowance of 325,000 should be raised in line with inflation each year.

Inheritance may prove to be a useful resource to help deal with the financial pressures felt by the sandwiched middle generation. According to the research, 30% of parents in the South West see a conflict between their ability to look after their ageing relatives and providing the best for their children. Despite the worry about such future outlays, a fifth (20%) say they are aware of care home cost.

Overall, when asked about what factors may hold them back financially, a third of respondents (36%) note high houses prices, followed by 9% who suggest rising levels of personal debt and a further 28% who state that the UK’s ageing society is the main inhibitor, as the younger generation may have to pay more tax for the growing number of pensioners, while receiving less generous pensions themselves. On this latter issue, the majority of respondents (58%) said that the younger generations’ pension will be worth less than those of current pensioners.

Commenting on the findings, Tim Walker, Head of Brewin Dolphin’s Exeter office, said: “Our research shows the real issues that are impacting on more and more people, particularly by the sandwiched middle generation, who are not only bearing the cost of raising their children to the best of their ability, but also financially contributing to their parents’ care.

“It is encouraging to see that those that have benefited from more prosperous times are recognising the role they can play in giving something back to later generations and providing more security for their children and grandchildren.

“In order to achieve this there must be a willingness to plan sensibly and take expert advice. Whatever your age and income, it is essential to start saving as early as possible. For those thinking about their dependants, it would be prudent to ensure their income can continue tax efficiently and that inheritance tax is considered, particularly as many believe it will be so important to the future standard of living of their children.”