Don’t play games with your skin 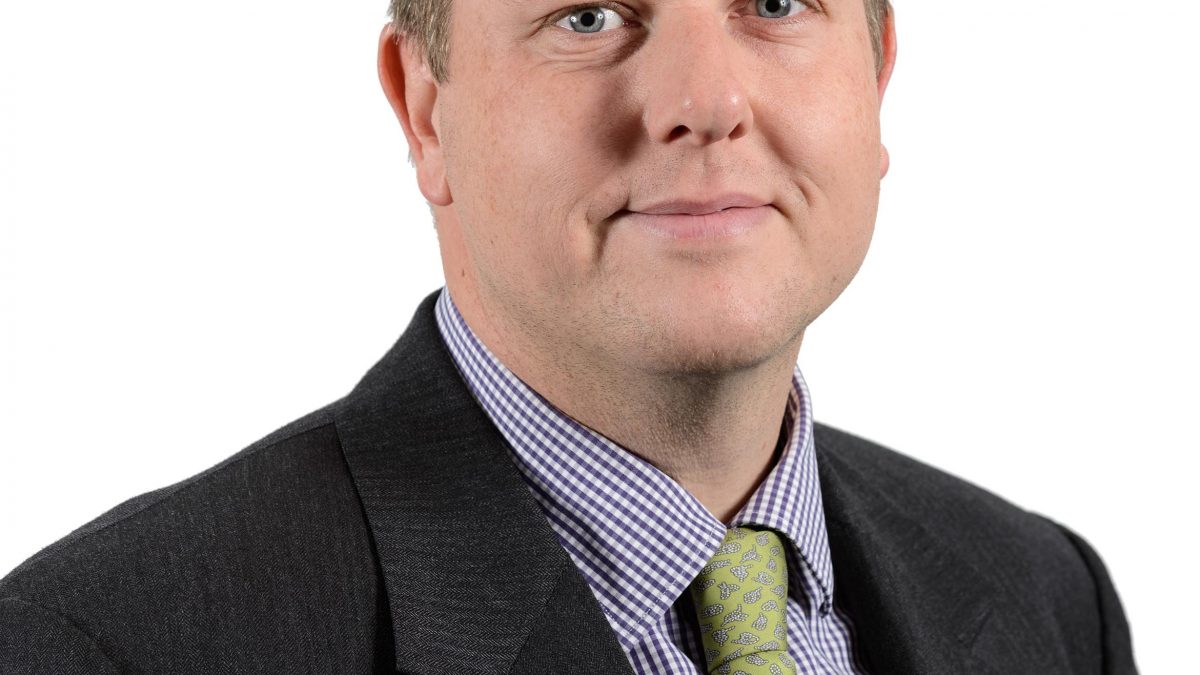 Tim Walker, Head of Brewin Dolphin Exeter Office comments:“Despite better growth numbers the debt figures were as poor as most people expected. The Office for Budget Responsibility’s judgement at the time of the March Budget was for the debt to GDP ratio to start falling in future years. Despite the better growth numbers, it is now not expected to peak until 2018, and then at a level of more than 90% of GDP (relative to an equivalent of 81%). These numbers were expected to rise because of weak tax receipts this year.

“Apart from that this was a quiet Autumn Statement from an investor’s perspective – frankly after much of the tinkering in previous years that’s welcome. Behind closed doors I have heard Treasury officials lament the frequency of fiscal events as these Statements and Budgets are referred to. Remember we had three last year, with a special one after the Conservatives won a majority in Parliament.

“Fiscal event fatigue was reflected in the Chancellor’s announcement that from henceforth there will be no Autumn Statements or spring budgets. These will be replaced with autumn budgets and Spring Statements.

“It’s not as crazy as it first seems. From now on the Autumn Statement should be used to announce polices implemented the following spring. The Spring Statement will be used to update parliament on the OBR’s latest forecasts.

“For a pretty tepid Autumn Statement there was relatively muted market reaction and if anything it was the comments from Monetary Policy Committee member Kristin Forbes speaking elsewhere in London, who sounded upbeat about the reducing uncertainty over Brexit, that sent the pound and UK borrowing costs soaring.”

The Chancellor promised to tackle the use of “disguised remuneration avoidance schemes by the self-employed” to ensure that self-employed users pay their fair share of tax and national insurance.

More details are awaited but Brewin’s calculations show that an employee earning a gross 80,000 a year takes home a net 53,868 after tax and national insurance. But a limited company owner only needs to draw 59,242 in order to take home exactly the same amount – assuming they maximise their personal allowances.

Lee Clark, Financial Planner at Brewin Dolphin, says: “This imbalance, and the comments by the Chancellor about rising rates of incorporation, suggest that a fiscal reset may be on the way for small business owners next year.”

Having urged the government to stop tinkering with pensions we were pleased that the Chancellor resisted the temptation to make major changes to the pension system. However, our view is that an overhaul of pensions, particularly tax relief, may not be far off, underlining the importance of making the most of today’s tax breaks while they remain available.

The standard rule is that you can contribute the lower of your annual earned income or 40,000. However, the annual allowance is reduced if you withdraw anything over the 25% tax-free limit from your defined contribution pension pot. This limit, called the ‘Money Purchase Annual Allowance’ was introduced to prevent savers abusing the rules by taking money out of their pension and then reinvesting it in the same scheme to benefit from extra tax relief. Currently the cap once you have started to drawdown your pension is 10,000. From April 2017, the Money Purchase Annual Allowance will be reduced to 4,0002.

Liz Alley, Divisional Director at Brewin Dolphin, said: “The people most in danger are people over 55 who are likely to still be working. This reduction means that it will be harder to achieve true flexibility in retirement for those who want to merge working later in life with phased retirement. They now have to be very careful when deciding when and how to access their pension income and should take advice before accidentally triggering an impact that they can’t undo.”