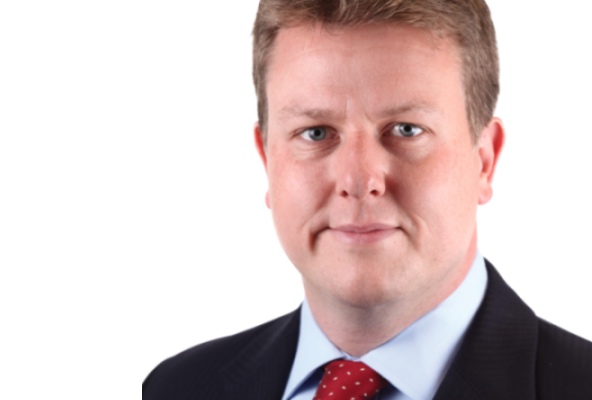 This Budget, his ninth, is a big one for George Osborne, who is likely to lay his claim as the next Conservative party leader on the basis of the measures he lays out next Wednesday.

It is looking less likely that the government will achieve a budget surplus and therefore it will need to make cuts or raise extra revenue from somewhere, so the Budget could contain some surprises.

With this in mind, Tim Walker – Divisional Director and Head of Brewin Dolphin Exeter Office, comments: “Whereas in previous Budgets the Chancellor has relished the opportunity to seize the middle ground from Labour, the question now is will he go on the attack against the eurosceptics to show his leadership ability or placate them (with promises on inheritance tax and pension tax relief), in the hope of having their support when he needs it? The Budget offers us the first opportunity to find out. Expect the usual discussion of the UK’s relatively strong economic performance, but with some reference to the benefits of membership of a substantial trading block.”

Here we run through some of the possible measures that could be introduced on 16 March.

Despite the Chancellor’s widely reported shelving of plans to overhaul pension tax relief, he could still announce other changes to pensions in next week’s Budget.

The lifetime allowance, which is already due to be reduced from 1.25m to 1m from 6 April 2016, could come down further.

However, with the challenge remaining to get people to save more into their pensions, further cuts to the annual allowance may be less likely in this Budget. The 40,000 allowance is already scheduled to shrink for those earning more than 150,000 from 6 April 2016.

Liz Alley, divisional director of financial planning at Brewin Dolphin, says: “We agree that the Chancellor shouldn’t rush to overhaul the tax relief structure for pensions, but this is likely to be a stay of execution rather than an end to the constant change that has afflicted pensions.

“With allowance changes already due to come into force next month, additional tweaking in the Budget cannot be ruled out.

“Many people do not understand the impact of the changes on their own retirement saving, which is why it remains so important to take advice.”

Everybody can earn 10,600 a year before paying any tax – this is due to rise to 11,000 next tax year and 11,200 in 2017/18. However, we may see delays in this to save money. Similarly, higher-rate tax kicks in at 43,000 next tax year and then 43,600, but it may rise more slowly, allowing wage growth to lift thousands more people into the higher-rate tax bracket and increase revenue for the Chancellor.