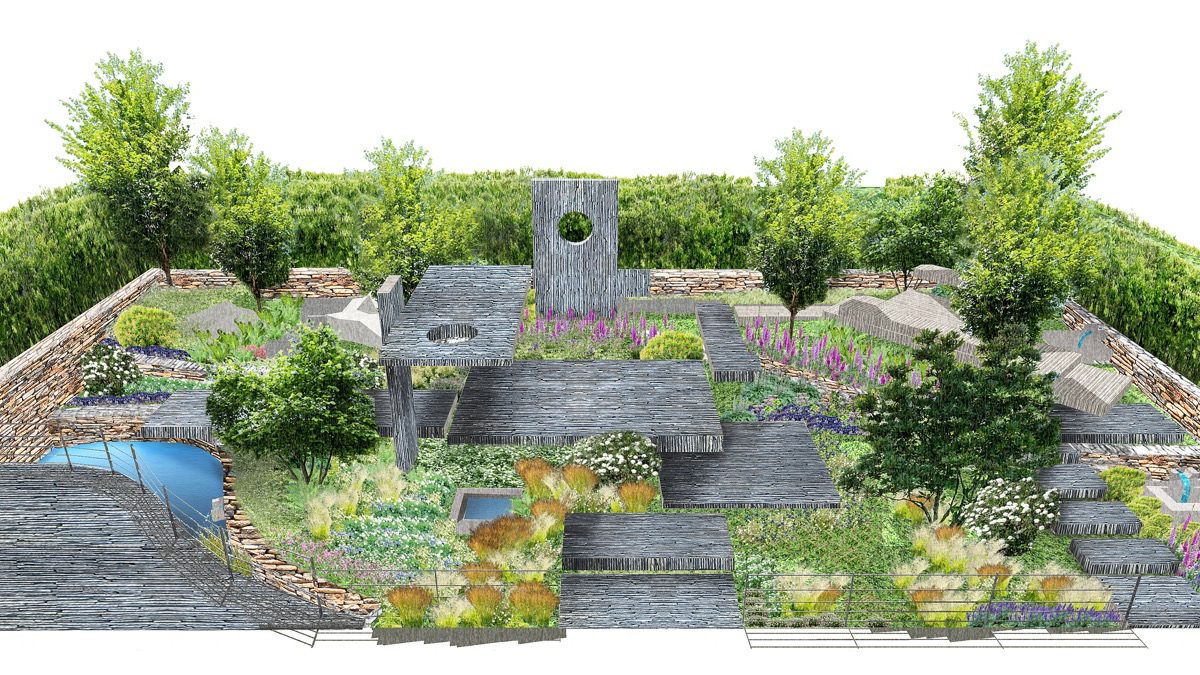 Brewin Dolphin is delighted to announce, that for the fourth consecutive year, they will have a Show Garden at the RHS Chelsea Flower Show. For 2015 Brewin Dolphin will be working with designer Darren Hawkes for whom this will be his second Chelsea appearance.

The garden will draw on Brewin Dolphin’s heritage, but will also reflect their forward thinking approach to business and ability to evolve and adapt to changes in the financial and wider world.

The garden will be filled with mature English Elms and familiar hedgerow plants evoking a shared memory of the British Countryside and a cultural heritage. This, coupled with the use of traditional materials, will reflect Brewin Dolphin’s unique place within the financial market as a long established and highly respected business working with clients over generations.

With a heritage of over 250 years, Brewin doesn’t rest on its successes but reaches out both to new markets and new clients with enthusiasm. This forward thinking attitude is strongly represented in the layout of the garden with unconventional floating platforms as a means of navigating through the space, bringing a sense of exploration, playfulness and wonder to those who enter.

Tim Walker, Head of Brewin Dolphin in Exeter said; “We are thrilled to be working with Darren Hawkes to create another undoubtedly beautiful and interesting garden at the 2015 RHS Chelsea Flower Show. Every year we are incredibly proud to showcase our garden to the public and our clients. We are expecting great things from Darren and are glad to be part of his progression.” 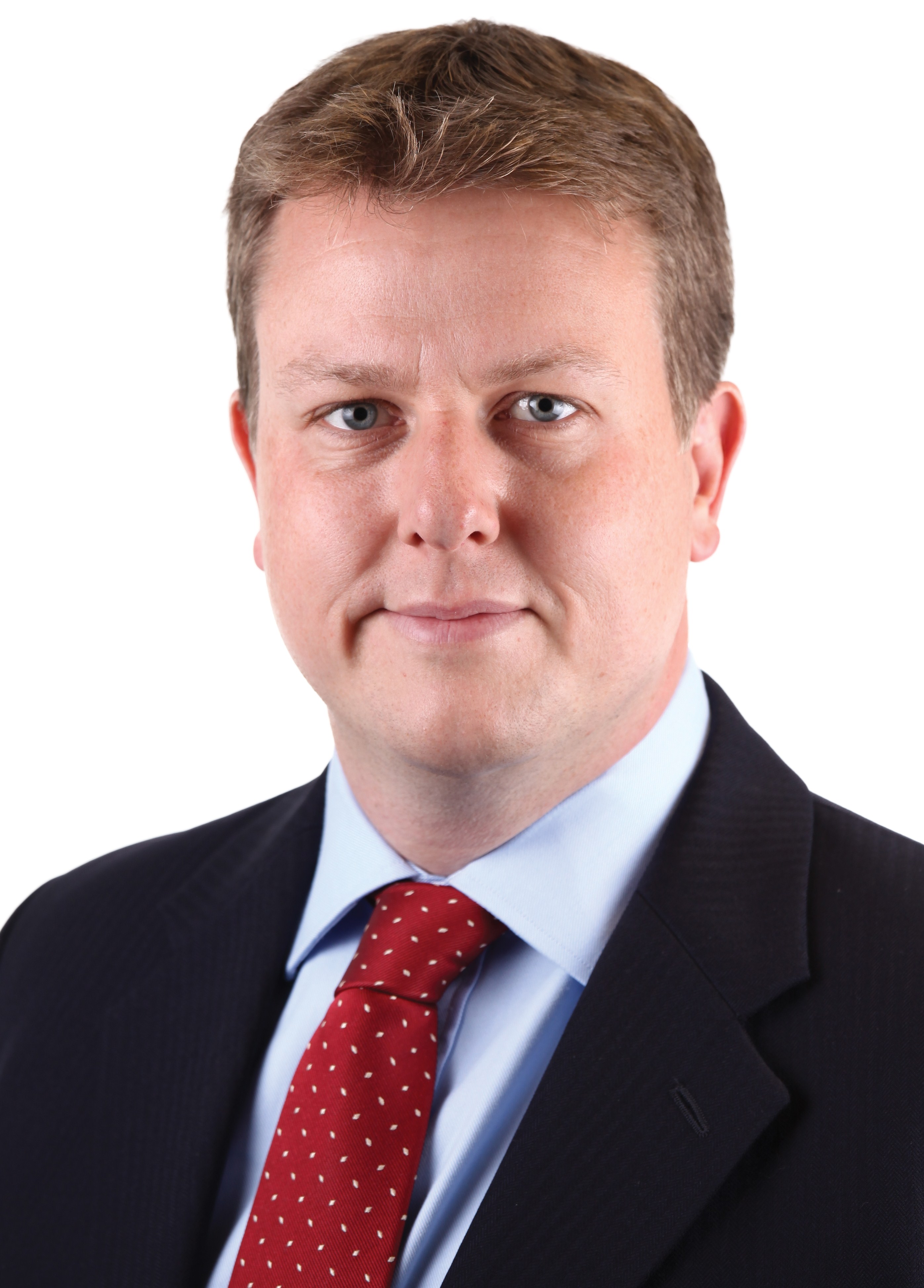 Darren Hawkes is delighted to be designing the Brewin Dolphin garden this year.Having received a RHS Silver-Gilt medal for his 2013 Show Garden for SeeAbility he got the Chelsea bug and has been developing this idea over the past two years. 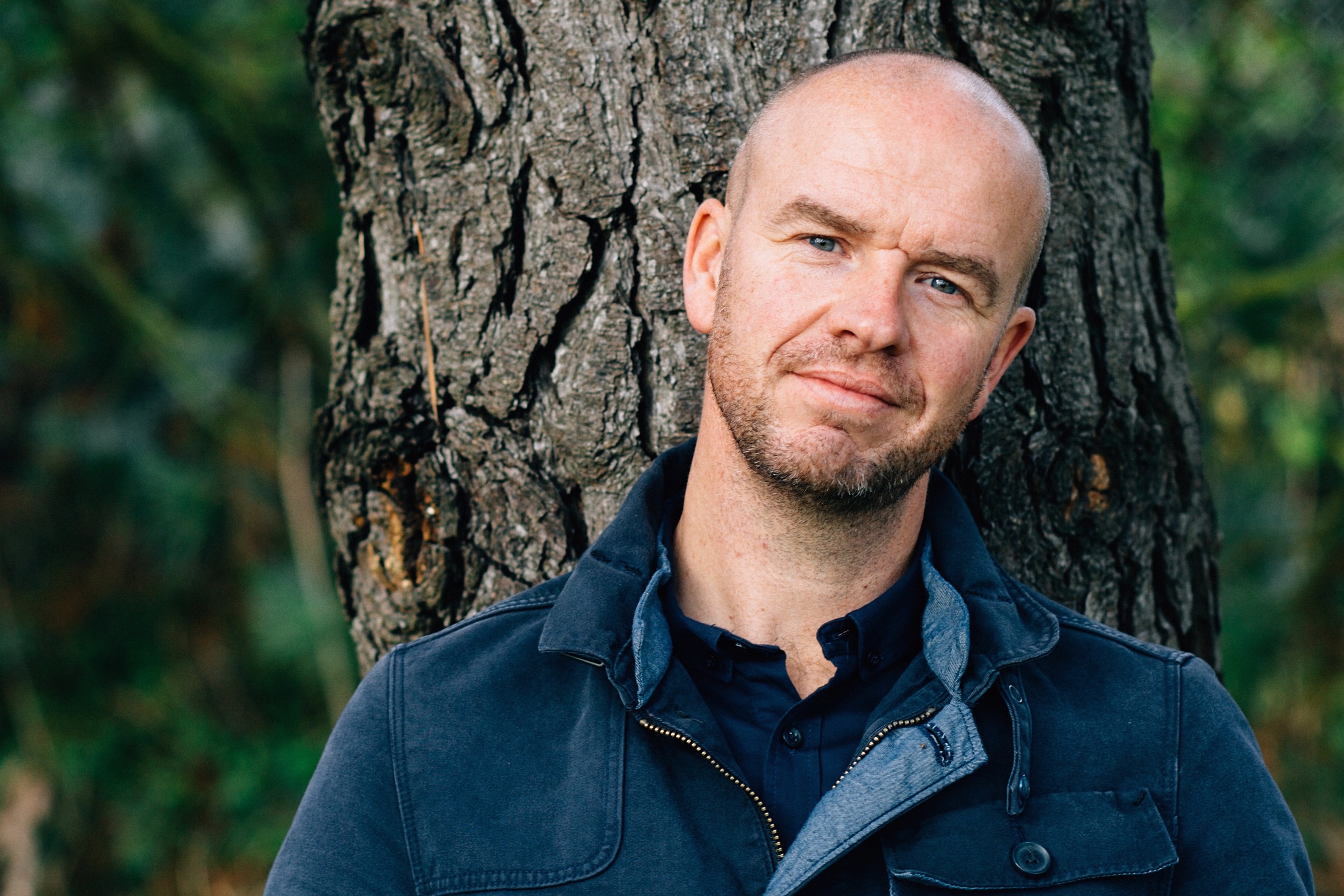 He has worked in the industry for nearly twenty years, cutting his teeth as a landscape gardener before turning freelance designer.Having worked in London for 10 years he moved to Cornwall and established Wheelbarrow, a high end design and landscaping business.This grew quickly prompting a second business, Darren Hawkes Landscapes devoted to design only projects.

He is currently working on projects in Bristol, Cornwall, Devon and West London.

The contractor for the Brewin Dolphin Garden 2015 will be Bowles and Wyer, and the plants are being supplied by Kelways.

See where this appeared in Western Morning News

See where this appeared in Express and Echo