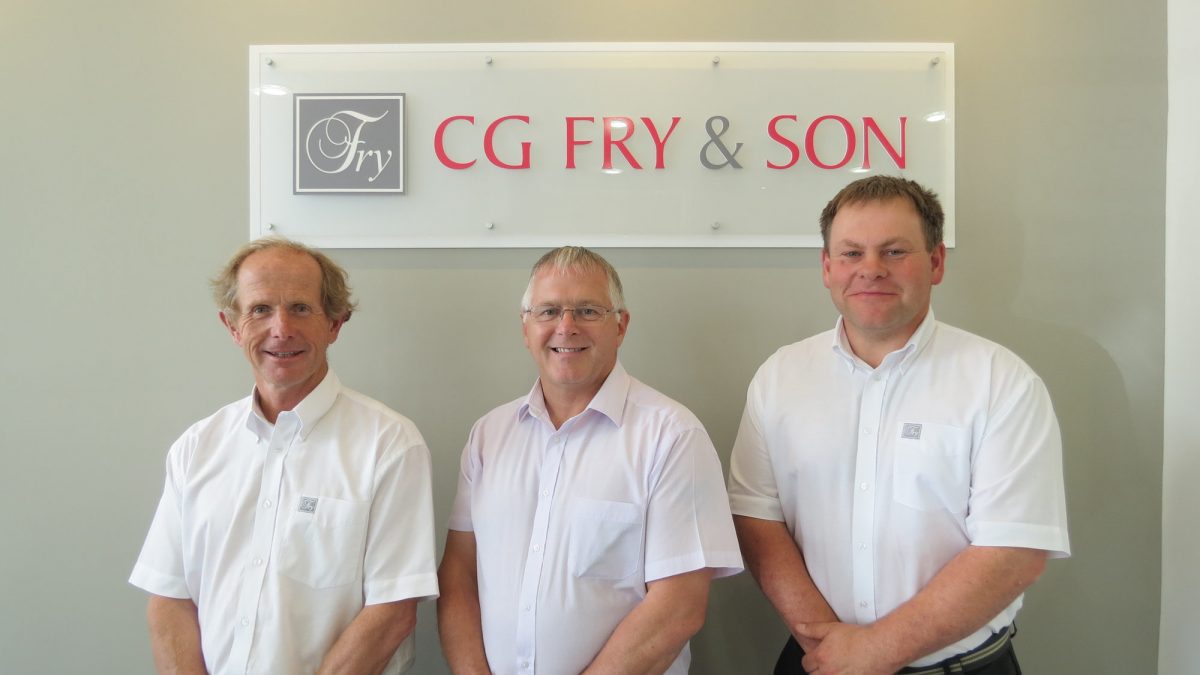 A ‘Pride in the Job’ award is the highest industry accolade a site manager can receive. It represents success for the site manager, his team and associated trades as well providing a reputational boost for the building company. Most importantly, homeowners who buy a Pride in the Job award-winning home benefit from a high quality product.

No strangers to awards, both Steve Walker and Nathan Pyett have won numerous accolades for C G Fry & Son. Last year in the NHBC competition, Nathan was awarded ‘Seal of Excellence’ for Grey’s Field near Weymouth. Located within walking distance of the picturesque village of Chickerell, the development is a mixture of apartments, terrace houses; semi and detached homes.

Steve also won ‘Seal of Excellence’ for prestigious Poundbury, and went on to receive the coveted National Winner award for a medium sized company, at the final Supreme Awards held in London. The Duchy of Cornwall development has been a NHBC award-winning site for C G Fry & Son over many years and they have won the regional award on no less than four times.

This year’s NHBC awards sees Steve winning an award for his work on The North East Quadrant, Poundbury, which has well-designed open spaces integrating a range of recreation, for both residents and workers. The latest quota of new homes at Poundbury is a mix of classical and vernacular in style and range from classically designed five bedroom houses to one bedroom apartments.

The next step for both award-winning C G Fry site managers, is an invitation as special guests at the ‘South West Pride in the Job’ lunch to be held on Friday 21 October 2016 at Sandy Park, Exeter, home of the Exeter Chiefs.

Kevin Murch, Construction Director C G Fry & Son Ltd concludes: “Yet again C G Fry & Son has been recognised by the well-respected NHBC! I’m extremely proud of both Nathan and Steve who are passionate about what they do and work so hard. The ‘Pride in the Job’ awards are very much deserved.”