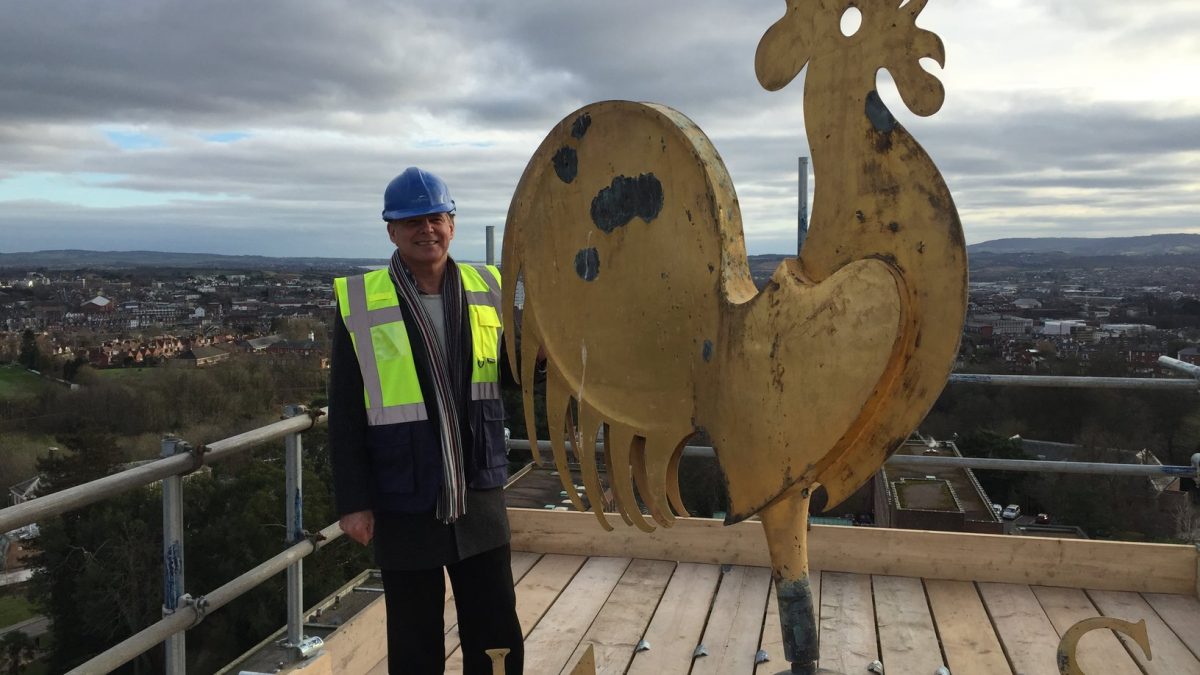 NPS South West has been shortlisted in this year’s APS National CDM Awards.

The Exeter office is in the running for the Health and Safety Award, following the work of Senior CDM Coordinator David Beer in his role as CDM Advisor on the 50m Living Systems Building project at Exeter University.

Designed by Hawkins Brown, the new building provides space for research groups, laboratories for experimental scientists and PHD students, and a computational area, offices, meetings rooms and space for exchange of ideas and information. Contractor on the scheme is BAM Construction.

David has been supporting the design and construction of the seven-storey building since 2012, implementing a number of Health and Safety procedures to protect the public on a live and busy site, managing risks and hazards whilst improving the buildability, usability and sustainability of the project. The scheme is set to complete in autumn 2016.

“It is a privilege for NPS to have been part of the Living Systems team, and I am honoured to have been shortlisted in these awards which recognise good practice in the sector and ensure the industry is a safer and healthier place for workers,” said David.

The overall award winners will be announced at a ceremony in October, held at the House of Commons, London.