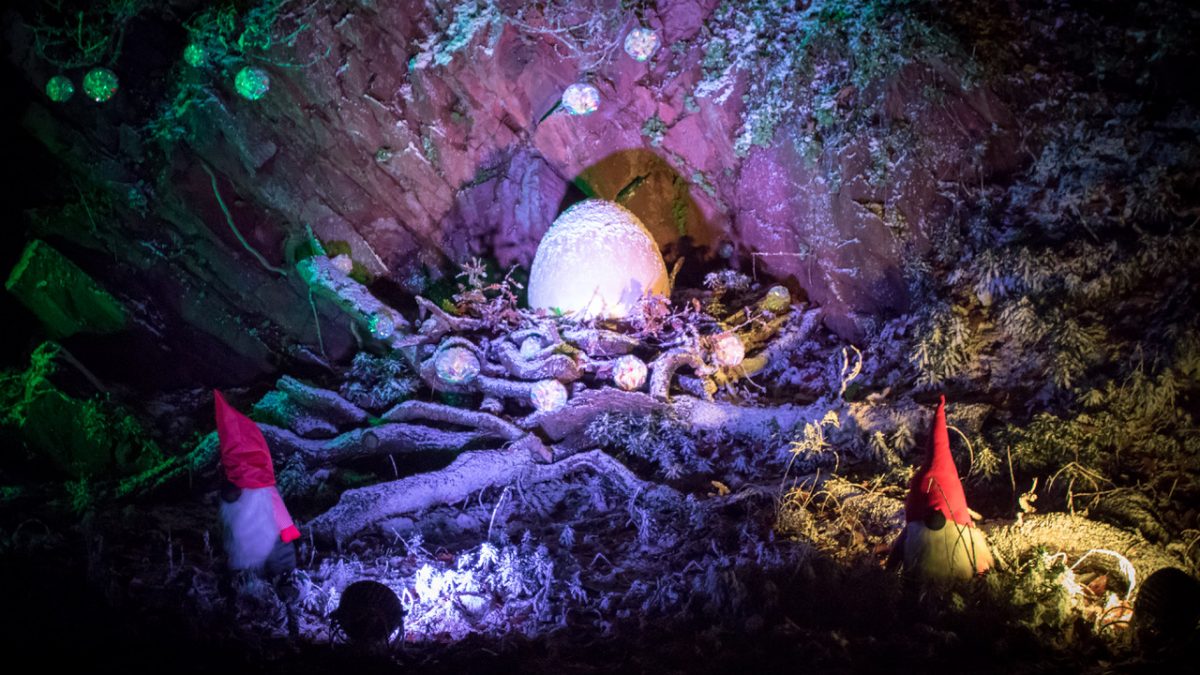 Now I don’t generally enjoy meetings, especially Zoom ones, and have a history of being caught out for making someone laugh with a less than the flattering impression of whoever is talking. That or I make myself sick eating custard creams. But the meeting I had last week was like no other I have ever had. A carriage to myself on a steam train from Queens’ Park Station Paignton to Kingswear, where I was picked up by The Dart Explorer a 300-seater luxury catamaran. And the best bit was there were only three of us there to discuss the narration for this years Dartmouth Steam Railway Train of Lights. Me, the effervescent Sereny Damon sales executive and MD John Jones. Yes, the world’s first steam-hauled Christmas Train of Lights is all set to go for this Christmas. Naturally, there was some doubt as to whether it could go ahead this year but during lockdown, John Jones ploughed on and took it upon himself to put up screens between each set of seats as part of measures to ensure the public and staff could feel secure and I must say he’s done a great job.  Well sod’s law it was the wettest and windiest day we’ve had in recent months but when I got to Kingswear the sun broke through and we sailed majestically, just the three of us, up the Dart! I will never forget my first experience of the Train of Lights last year. It has to go down as one of the most magical days of my life.  I was that excited I’m surprised I didn’t have a nosebleed or come home a little damp in the nether regions as I used to when I went to the circus as a child. Just arriving at Queen’s Park Station set me off. It was like a film set. The music, the decorations, the twinkling lights the smell of Christmas trees mingling with the steam. Then the train pulled in. 10 coaches festooned with just under a mile of rope lighting getting on for almost 40,000 lights. I couldn’t wait to get on board. The carriages with baubles, snowflakes, glittering silver and gold strings hanging from every available space. Ah but the journey itself. The light show began at Churston Station revealing wonderful displays and grottos along the way, the projections from under the carriage highlighting the countryside! And there was snow! I had the job of narrating a story involving mysterious twinkling lights that appear in the woods, magical mines and glowing crystals. Keen to employ a bit of panto I encouraged the children to shout out when they saw the green eyes of the wicked goblins glowing in the bushes! John admits he was sceptical but was blown away by the reaction, and not just from the children, so we’re working on some more audience participation this year. There is also a fabulous addition to last year’s cast of characters. I can’t reveal what it is but I can say its GINORMOUS and came out of an egg that was discovered last year, doesn’t have feathers and has been known to breathe fire and live in a den. No not Deborah Meaden.

The screens are just some of the safety precautions put in place this year. There are fewer trains running with reduced carriage capacity, which means fewer tickets for goodness sake book now!

Of course, now I have to find a voice for this creature. Ah well after 3 years at drama school and all those years in rep it doesn’t look like I’m ever going to be offered Lady Macbeth so here goes…GRoooarrrr!!

Read all about it in Western Morning News