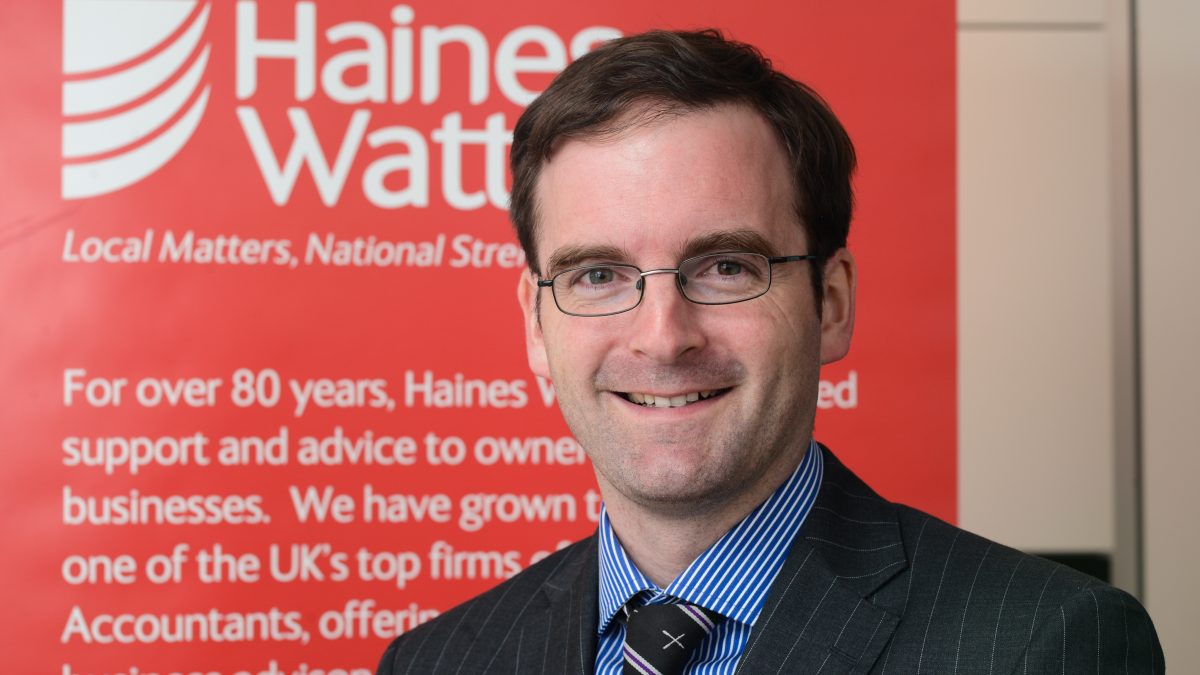 Over recent months there has been something of an onslaught on trust rules by the government, with the perception by
HMRC that they are simply vehicles of tax avoidance. Throw in the words Cayman Islands, Switzerland or Jersey and the
image of shady dealings with trusts is only amplified. People are often understandably wary about trusts; but the truth is that the vast majority of trusts are perfectly innocent and even mundane. If one person holds property for another e.g. a parent holding something for their children or another relative then that is a trust. A trust can indeed to used for inheritance tax planning – it is legally another person with their own Inheritance Tax Nil Rate Band who can hold assets for someone else,
thus taking them out of someone else’s estate. They can be used to benefit someone who is perhaps unable to hold the asset outright themselves and because trusts can last up to 125 years they have a degree of longevity that a person cannot provide. A trust is simply another ‘person’ or vehicle in which any asset can sit, which can be anything from a 10 note to a 3,000 acre farm, from company shares to rental properties. The latter of those assets (and any other investment assets) receive no tax reliefs for inheritance tax so they could be removed from someone’s estate, sit within a trust and the income still be used to benefit the rest of the family. Whilst trusts can be used for what the government would deem ‘contrived tax
avoidance ‘, trusts can be used for innocent succession planning and perfectly sensible tax planning and so should not be feared.

See this article in the Western Morning News