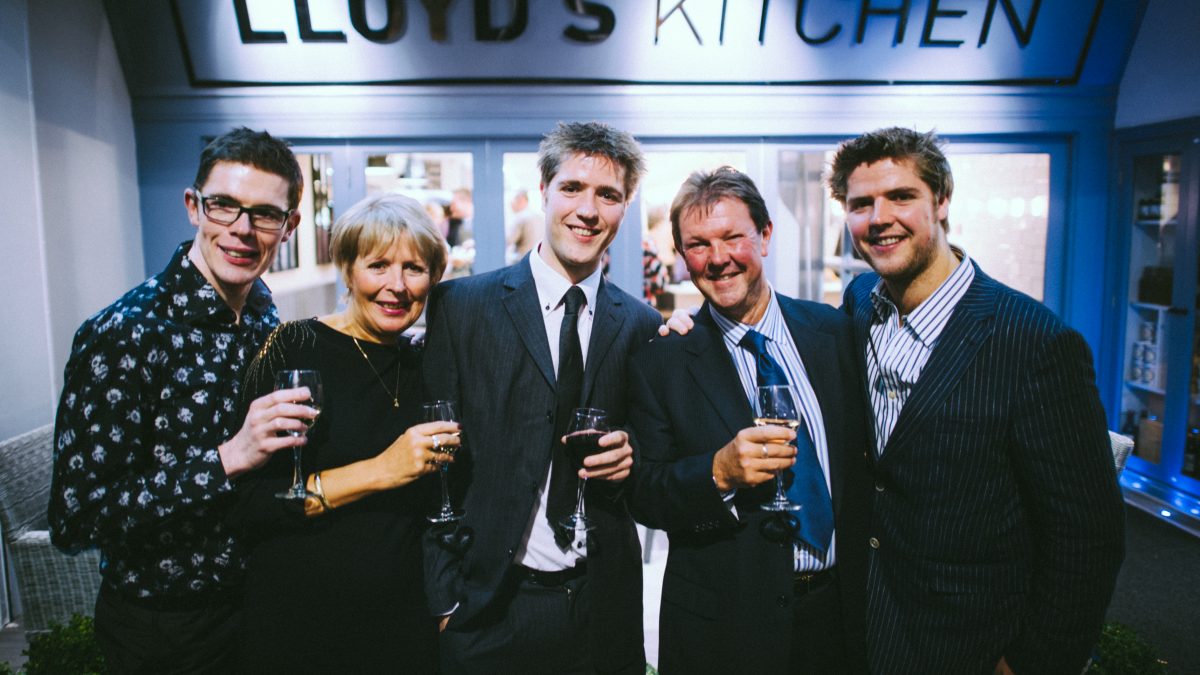 An independent restaurant based in the city-centre is recognised as a top performing food and drink destination by globally recognised TripAdvisor; renowned as an unbiased holiday and restaurant review forum. Lloyd’s Kitchen based in Catherine Street, has been awarded the ‘2014 TripAdvisor Certificate of Excellence’ following consistently excellent reviews direct from its customers.

This highly acclaimed award is bestowed to outstanding hospitality businesses that have received praise and recognition in reviews by TripAdvisor members.To be eligible for this award, businesses must maintain an overall rating of four or higher, out of a scoring of five.Lloyds Kitchen conveniently located near the Cathedral; attracts tourists, shoppers and local businesses alike. The friendly staff at this popular restaurant, pride themselves on the high level of customer service and attention to detail that they offer which has now been publicly recognised.

Bucking the trend in the current economic climate, dynamic restaurateur Lloyd Gardner (27) took over the former Binelli’s in November 2011. A challenging three year period followed with Lloyd initially keeping the name for three months in order to gain an in-depth knowledge of the existing customer base, before deciding which direction to take the business forward. He finally got his name over the door in spring 2012 when re-branded as ‘Lloyd’s Caf & Bistro’. A substantial investment was made in autumn last year, when the cafe was temporarily closed for a major refurbishment programme. Following the revamp ‘Lloyd’s Kitchen’, a 50 seater restaurant was created with a new contemporary dcor and menu complemented by a compressive wine list and the restaurant is now open for dinner on Friday and Saturday evenings.

Lloyd Gardner, owner Lloyd’s Kitchen says “I had a vision of how I could take Binelli’s to the next level and it’s been a challenging but rewarding journey. Opening Lloyd’s Kitchen last year was the start of an exciting era and winning this highly acclaimed ‘Certificate of Excellence’ is the ‘icing on the cake’. It’s a true testament to all the hard work of the team and is a real source of pride for all of us. I’d like to thank our guests who took the time to complete a review as there’s no greater seal of approval than being recognised by one’s customers. The accolade is a remarkable vote of confidence for our business and our continued commitment to excellence.”