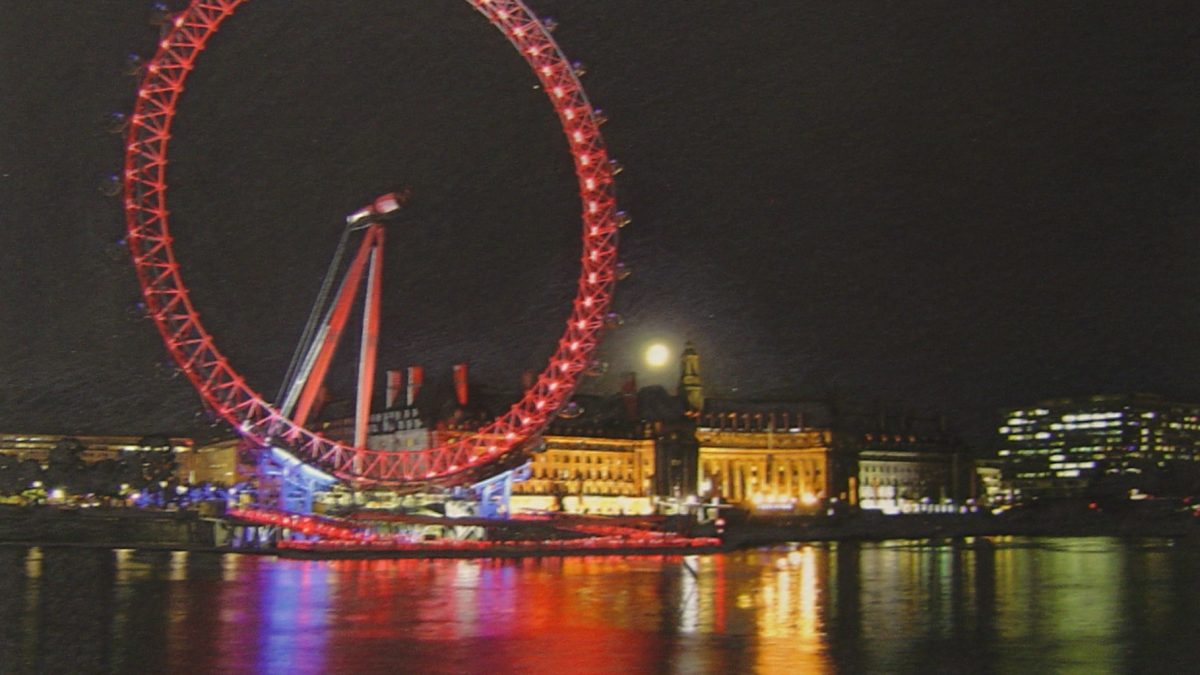 At the tender age of four, artist Darren Baker can vividly remember people crowding around him as he sketched Big Ben… it was from that moment on that he has been fascinated by detail.

Glen King visits Triton Galleries in Torquay and gains an insight into this talented young artist about to embark on his biggest commission to date. Darren is due to paint HRH, The Queen this autumn to commemorate her 85th Birthday in association with The

Royal British Legion celebrating 95 years to be unveiled in May 2011. The Darren Baker exhibition at Triton Galleries includes a collection of never seen before stunning originals in oils, pastels and charcoal.

When asked if he’s always wanted to be an artist, without hesitation Darren replies “I’ve never thought about being anything else. I was just born an artist.” Originally from Bradford, he explains how his talent doesn’t stem from anyone else in the family, “I’m just a freak of nature really.” Now living in the Cotswolds, Darren shares

a character cottage with his wife Abigail and their 13-month-old Pug puppy called Albert, specially bred for them by an art lover as a wedding present. Describing the area as a ‘beautiful part of the world’ Darren is currently renovating his home studio to create his perfect working environment. At the age of just 23 Darren was appointed of cial artist for the Professional Footballers Association painting such famous faces as the late great George Best, Stephen Gerrard and Ruud van Nistelrooy.

How did you get involved with the PFA?

I wrote a letter to the Chief Executive Gordon Taylor saying how much I like football and asked whether they’d like to commission me to do some artwork. They loved the idea and the rest is history!

And when you were rst starting out you received a grant from the Princes Trust? Yes, after I graduated they introduced me to a business mentor who helped in putting my name forward for various fairs, getting me networking and raising my pro le as an artist. I owe them a great debt.”

You’re about to follow in the footsteps of artists like Rolf Harris and Lucien Freud. Painting the Queen is in celebration of her 85th birthday, how did this come about? I was on tour about four years ago at The Windsor Horse Show. I’d been commissioned by the British Legion and when they saw my work they put my name forward.

Painting such a well-known and recognised face has proven rather controversial in the past with artist’s interpretations dividing critics. It must be rather daunting, how are you planning to approach the piece?

Well, once I’ve had the sitting I’ll have a better idea of how I feel about painting the Queen and what my take on her will be, so that will affect the style and size of the portrait. That’s a kind of pivotal moment really. I might introduce some poppies as a nod to the Legion.

What medium will you be working in and why?

The portrait will be in oil. I just love the versatility of it and the colours you can create and the textures. It takes longer but the results are worth it. Like anything, good things come to those who wait!

Darren says his true admiration in the art world is for the grand masters including Rembrandt and Vemeer, admitting he would love to paint the Queen astride a horse like traditional Royal portraiture.

In addition you are working in association with Lloyds Private Banking who have commissioned you to create portraits of various athletes leading up to a big exhibition in 2012 as part of their Olympic programme. There are quite a few things in the pipeline which I can’t mention at the moment but it is going to be a really exciting year.

Embarking on perhaps the most prestigious commission of his career to date, he casts his mind back fondly to the rst ever paid commission when

his Godmother gave him 25 to paint her cottage in Hudders eld. The price of that painting today would no doubt have extra zeros added with most of his works starting from 1,000. Ever modest and humble about his work, the pieces closest to Darren’s heart are those of sentimental value including those of his family and one of his personal favourites; the church window at St. Bartholomew’s in Meltham which brings back fond memories of visits as a boy.