Chartered Institution of Highways and Transportation on the ‘Road to Success’! 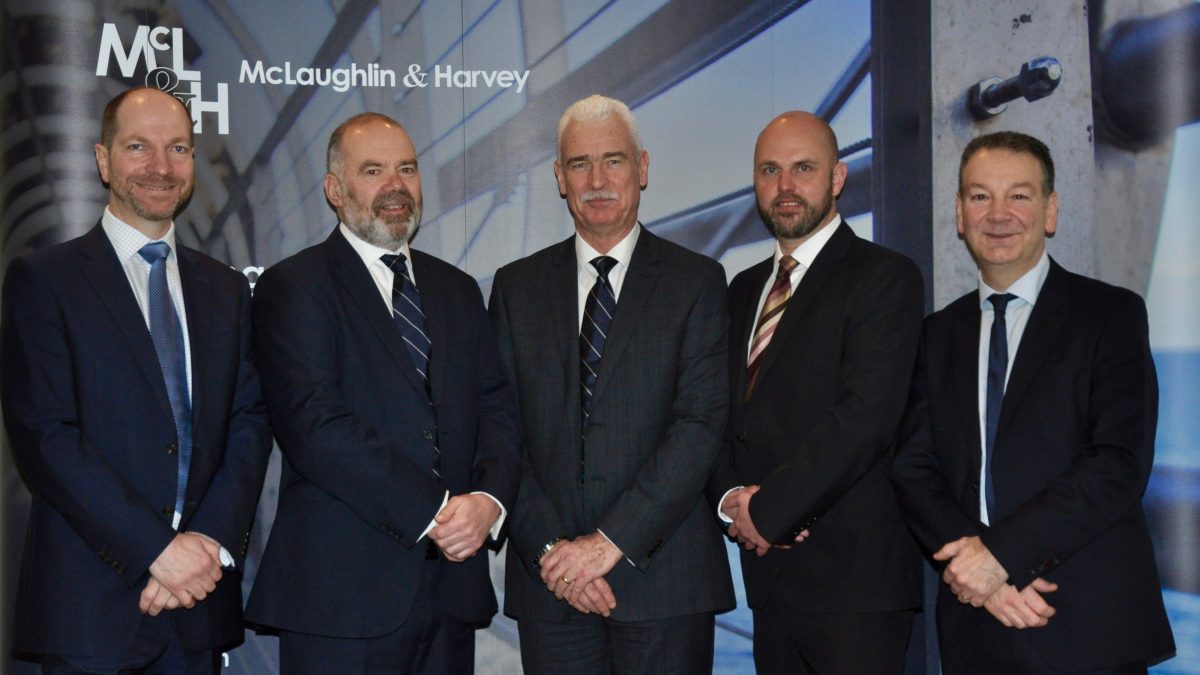 Building and civil engineering contractor McLaughlin & Harvey launched two business breakfasts aimed at the construction sector, hosted at Sandy Park, home of Exeter Chiefs and Ashton Gate, Bristol. The company is delighted to announce the campaign to develop strong collaborative relationships across the South West has been a resounding success, with a total of over 160 registering to attend the two events, exceeding all expectations.

Senior team members from McLaughlin & Harvey networked with fellow construction professionals over a light breakfast served in the Chiefs Suite at Sandy Park and Heineken Lounge at Ashton Gate. The proactive team were looking to build on their success across the South West including building the Ashton Gate 50m stadia completed in August 2016, and bringing opportunities to businesses both large and small in the region.

Following networking, the directors presented an overview of the company; key market sectors and pipeline; and supply chain engagement and partnering. This was followed by an update from Karime Hassan, CEO Exeter City Council on ‘Exeter Futures’.

A signed Exeter Chiefs Rugby ball and two pairs of Chiefs tickets were raffled at the Exeter breakfast event, raising 470 for Exeter Foundation with Tony Rowe OBE, Chairman of the charity saying a few words and drawing the winners.

McLaughlin & Harvey has been undertaking high quality work throughout the United Kingdom for over 160 years. The company with an annual turnover in excess of 400m, has a number of main offices across the United Kingdom

Managing Director Barclay Chalmers has a close association with Exeter and the South West. His first job as a civil engineer was in Exeter working on upgrading the A30, A38 and delivery of a section of the M5 motorway. He said: “I was very much looking forward to returning to Exeter where I have fond memories of working and living in the local area. I’m very pleased with how well these inaugural business breakfast events have been received. They attracted high calibre construction professionals from across the region and, as a result, we have developed new relationships with local supply chain partners to work with us for future projects in the South West. This area of the United Kingdom is booming and we want to be very much part of this and working with good people.” He adds: “We also wanted to give back to the local community and were delighted to raise funds for Bristol City Community Trust at Ashton Gate, and Exeter Foundation at Sandy Park with monies raised for these two worthy charities, totalling 740.” 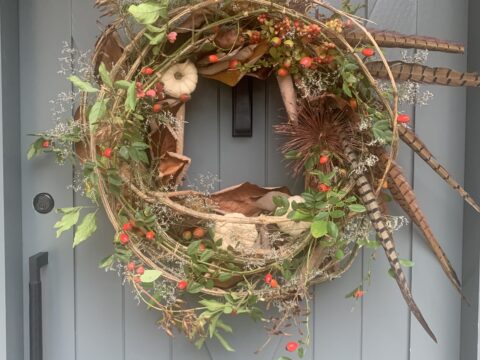 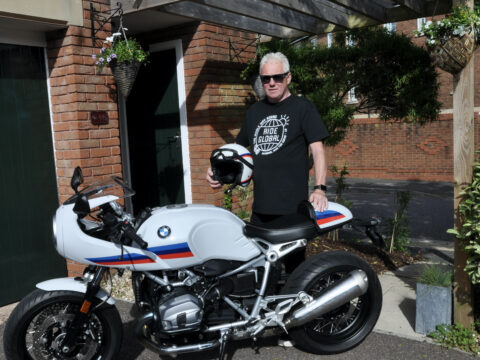 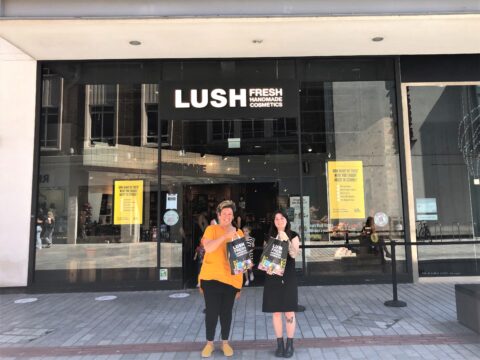