‘Overall outstanding’ by CQC for 50% of its care homes 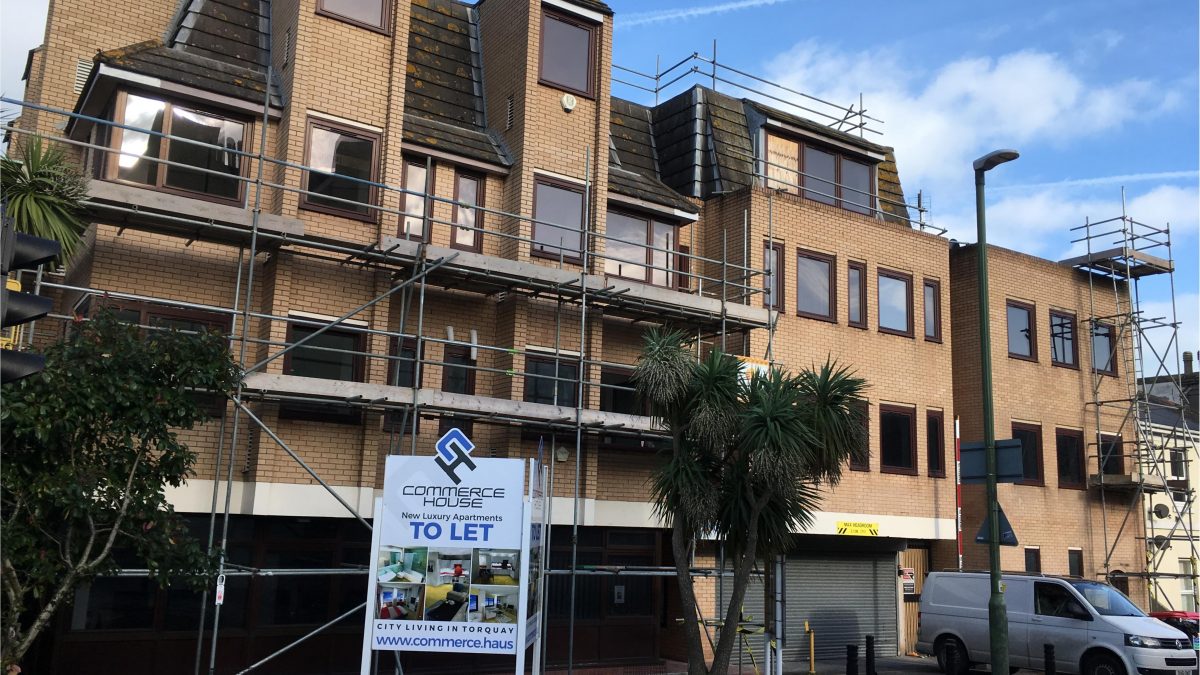 New luxury apartments at Commerce House in Abbey Road, Torquay are celebrating a grand-opening on Friday 8th December at 10:00am – 11.30am. Torquay MP Kevin Foster will be cutting the ribbon on the new sixteen, high-spec 1 and 2 bed-apartments, available to rent, from as little as 575 pm.

Usually, it’s residential buildings and large hotels getting the luxury re-development treatment in Torquay; however, few commercial buildings have had a makeover such as this one. High-spec features include underfloor heating, Porcelanosa tiles, Miele and Neff kitchen appliances, 300MB internet connectivity, secure parking, and CCTV.

Despite having not yet been released, around six of the apartments are already reserved, confirming the market’s appetite for quality. “These apartments are simply breath-taking,” says Simon Fisher from Absolute Lettings. “There’s very little to match them in the Torbay area, and we’re sure they will attract the type of professionals who are making the area thrive.”

Elected Mayor of Torquay, Gordon Oliver, who originally put the site together during his partnership at Irvine Nott Surveyors, formally inspected the apartments. He said: “It’s a high-quality development that will enhance the surrounding area and I’m impressed with the high-standard of finishes.”

Around 2015, it was decided that the residential redevelopment of the upper-floors would be to a standard only anticipated in a financial capital, utilising only the best in terms of quality and sustainability. To achieve this, a contractor had to be selected with the right pedigree – Liam Dansie, who has worked on high-end finishes for Princess Yachts for the past seven years, established an expert team under the banner of Pro-Fit Contractors. Monitored during Radford Heath’s 300k renovation of the lower ground floor into a state-of-the-art dental studio and artisanal workshop, centred around implant technology, Pro-Fit Contractors proved to be exceptional, and subsequently were awarded the main build and fit-out contract for the upper floors.

Tim Dickinson RICS from Irvine Nott concludes: “Development is the sign of the times. Investment like this is a statement that Torquay’s prospects are changing for the better and unpins the very active housing market, thus outstripping much of the rest of the country in terms of price inflation due to vastly reduced travel time with the South Devon Link Road.”

Read all about it: Western Morning News Property Round-up

Read all about it: Western Morning News – Westcountry Homes

Read all about it: Devon Live News Round-up

Read all about it: Herald Express 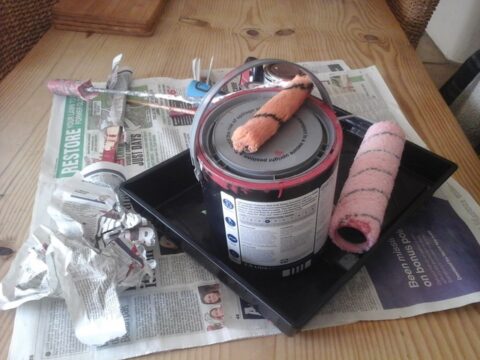 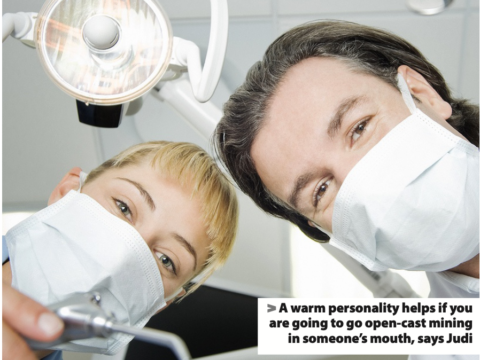