A beginner’s guide to PR 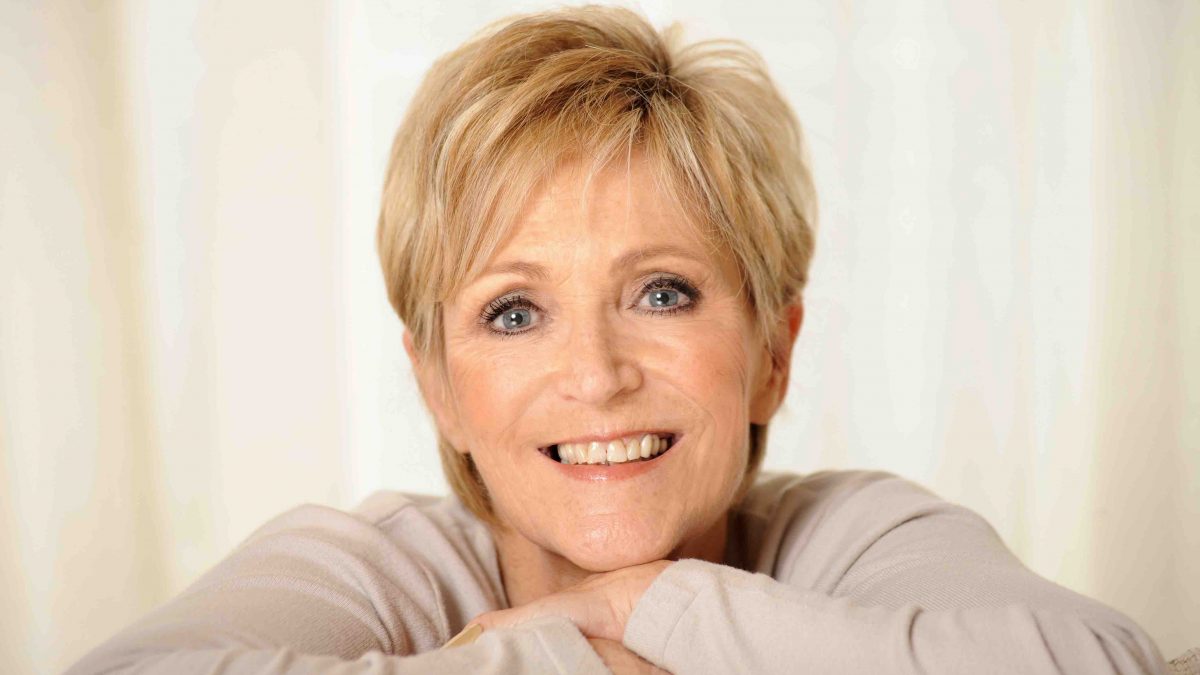 In the summer I happened to go shopping in a small Cornish town where I was staggered to find, amongst the endless pasty and charity shops, a greengrocers the likes of which I have seldom seen in my neck of the woods for some time.  That heady, unmistakable earthy green smell of freshly harvested fruit ’n veg. Baskets of local mushrooms, nuts and golden corncobs. Buckets of fresh herbs, beautiful curly kale instead of the chopped cattle fodder I get with stalks that never seem to soften no matter how long I steam or boil them for. Cauliflowers Carmen Miranda would have been proud to wear on her head. Oh and that strange ‘other worldly’ looking creation that I like to think of as the product of a naughty night in the allotment beds between a cauliflower and broccoli. The Romanesco. What a thing of beauty that is. Chartreuse in colour resembling a collection of seashells clustered together to create what someone described as an unsolved maths puzzle. A sort of vegetable Rubik Cube! Punnets of red currents, cherries and goosegogs…those fat, soft blushing gooseberries that I had totally forgotten about! English plums and russet apples. Heaven. This was the sort of greengrocer I grew up with. Sonny Gordon in the pannier market in Plymouth whose stall was one of many covered in that wonderful faux grass that as a child I just had to touch. Polished apples sitting individually in their tissue paper cups. Bananas hanging in bunches above the rest of the fruit so as not to ripen it too quickly.  ‘Groses’ I think it was called on the corner of the harbor in St Ives? I can still remember the taste of those tiny little locally grown grapes that came in huge bunches, for just a couple of weeks in the summer, as they burst on my tongue. Savoy cabbages and bundles of carrots fresh from the fields  still dripping droplets of morning dew.

You may wonder why I am waxing lyrical over unwaxed fruit n veg? Well sadly our high streets have lost nearly 3,000 greengrocers over the last decade. When I first moved to Exeter some 27 years ago there were two in my local shopping precinct which boasts at least 13 takeaways, a couple of travel agents, a bookies, nail bar and endless charity shops, but they are long gone. Now if I want to find one I have to travel at least 5 miles to the city centre to the excellent farmers markets and continental fruit ’n veg stores and with parking what it is it’s just not an attractive proposition. There are some excellent veg box schemes too but I like to prod ’n sniff what’s on offer for myself. Besides there’s nothing more depressing than having a box full of potatoes and alien squashes left at the end of the week with not a green leaf in sight.  So now for me, like many, it’s the supermarkets and I’m lucky to have 5 within a 10-minute drive. But it’s lockdown. First time round I opted for home deliveries which usually resulted in waiting up till silly o’clock at night for a mid week delivery I could have done with two days before. This time round I opted for the simpler ‘click and collect’. But as I unpack my 8 bright green bananas, giving off that slightly sickly smell, sweating in their polythene wrapping, my single red onion, having mistakenly ticked the wrong box, and my pathetic pointed, puckered red pepper, with a tear in my eye I am reminded of those ‘proper’ greengrocers.