RELIVING HAPPY MEMORIES AT THE OLDEST PUB IN TOWN! 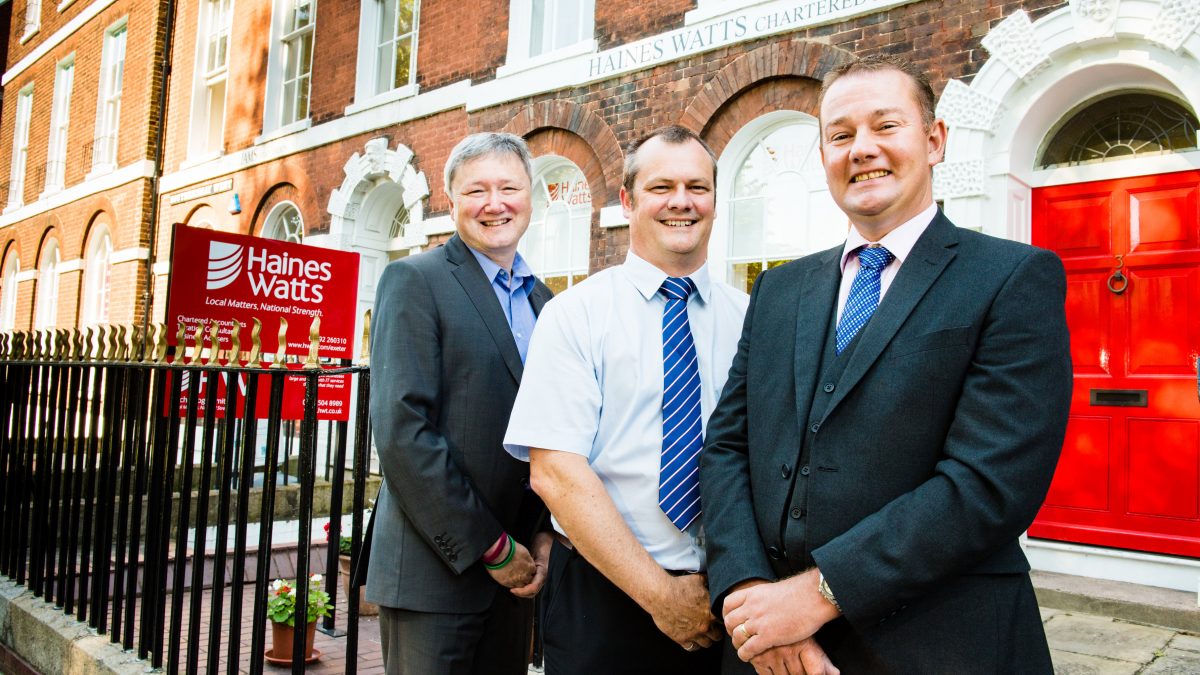 More than two in five (41%) business owners in the South West fear that their management team will cause them to hit a growth ceiling. Their concerns are legitimate – over half (57%) of local management teams have never helped grow a business prior to the one they now work in.

Business owners and the teams that support them have to work hard to put the planning and communication in place that can overcome the challenge of experience and unleash their businesses’ growth potential. According to research conducted among 500 UK SMEs by top 15 chartered accountants Haines Watts, there are several obstacles to overcome:

More than nine in ten South West business owners (91%) are only able to spend between 1-10% of their working week planning for the future. In contrast, business owners who are able to step back and focus predominantly on planning are more than twice as likely to run fast growth businesses (annual growth greater than 15%). Despite that, these strategic leaders only constitute 9% of business owners nationally.

On the other hand, SMEs with low growth (less than 5%) are less likely to have a full strategic plan and are more likely to describe their business plan as nothing more than a financial forecast for the bank – true for more than half (53%) of low-growth SMEs in the UK.

Despite almost half of business owners lacking trust in their management teams, the teams themselves don’t realise that trust isn’t there. Nearly nine in ten (86%) South West senior managers believe they fully understand the business owner’s goals and the same number (86%) hold the, often false, belief they would be trusted to run the business even in the owner’s absence.

Perhaps most worryingly of all, more than half of South West business owners (61%) find themselves hiding their concerns from their teams because they are worried about showing vulnerability.

Even among business owners across the whole country that have a full formal management team, only just over half (60%) believe that they have the full support of that team. At the same time almost a quarter South West senior managers (23%) are actively aware that they have a divergent vision of the business’s future to the owner.

The perceived lack of support is so stark that a third (37%) of South West SME owners believe that their business couldn’t survive more than a single week without them at the helm.

Haines Watts has offices across Devon in Exeter, Crediton, Okehampton, Bideford & Barnstaple as well as offices in Launceston, Cornwall.

“Because many management teams aren’t unified behind a strategic business-wide plan, and because they often don’t possess the complete trust of the business owner, the knowledge essential to the future success of the business is locked up in the heads of just one or two people.

“This leaves management teams siloed, uninformed and restricted from stepping up. As a result owners have to think operationally and so have less time to plan and think strategically which in turn prevents them from reaching their own growth ambitions.

“For SMEs, which are often considered the engine room of the UK economy, the impact of this trend can be damning. Responsibility falls on business owners to provide senior managers with a unifying vision for the future of the business, and the freedom to deliver it.”

Read all about it: Exeter Chamber of Commerce

Read all about it: Grow Exeter