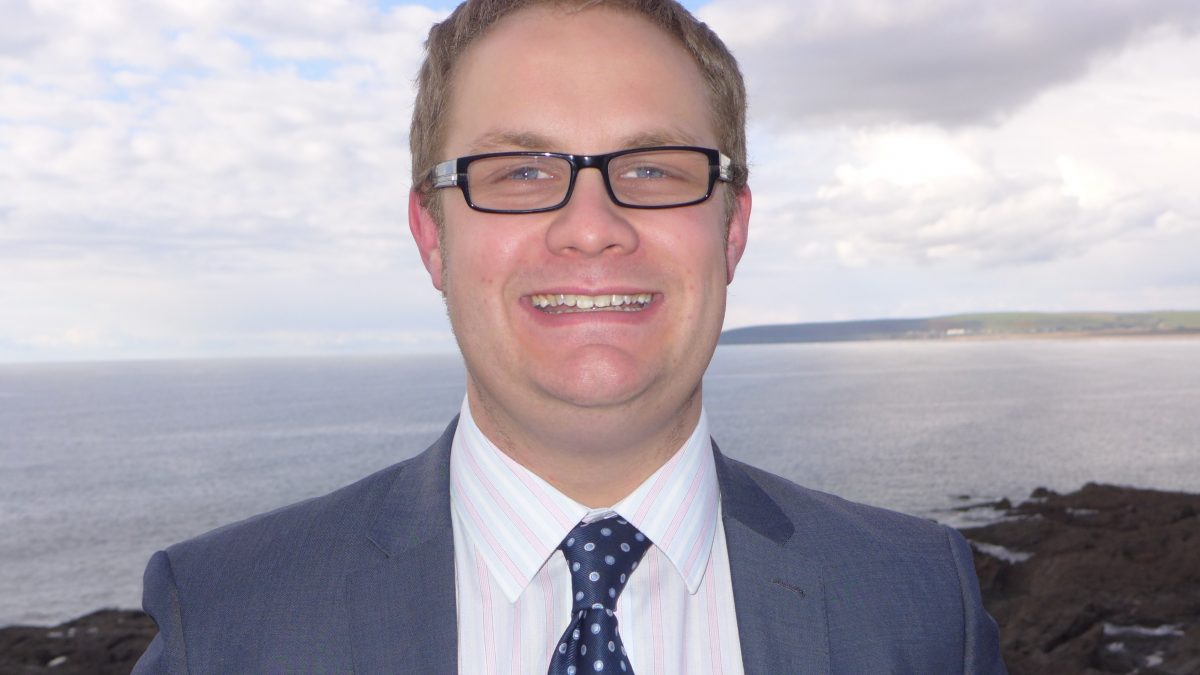 So, the chancellor has delivered his final budget before this year’s general election. Consistent with most pre-election budgets, Mr Osborne is keen not to rock the voter boat any more than he has to. Perhaps with some Liberal Democrat influence, the intention to reduce income tax for low and middle earners has been announced; with the 40p tax band applying at 43,300 for the 2017-18 tax year (currently 41,866) – eventually rising to 50,000. The tax free personal allowance is to rise to 10,800 in April 2016 and 11,000 the year after – eventually reaching 12,500. This will save a basic rate tax payer 500 per annum when comparing to the current allowance.

The government claim they want to simplify taxation matters for people by abolishing the traditional annual tax return by instead introducing Real-time Online Tax accounts unless taxpayers wish to continue completing an annual return.

Mr Osborne has not reduced higher rate tax relief for pension savers further to granting greater flexibility to those who reach retirement age and want to take their pension or pass to the next generation tax efficiently. He has however, announced a reduction in lifetime pension allowance to 1m. People currently taking an annuity may be permitted to sell that annuity for a (taxable!) lump sum in future.

ISA savers will be blessed with some flexibility in being able to replace funds withdrawn in the same year, and a “Help to Buy ISA” will be introduced to top up first time buyers savings pots for property deposits.

For the many farming businesses in the region there is good news in that profits will be able to be spread for tax purposes over five years rather than two – this could prove very useful given the volatility seen in farming profits in recent years.

Mention was made of the Annual Investment Allowance which provides tax incentive for businesses to invest in Machinery and Equipment. The allowance, currently at 500,000 p.a. was planned to fall to 25,000 per annum in January 2016 – this fall is not now expected but further details are to be announced. Since its introduction in 2008, the allowance has been “yo-yo” in level and the changes have historically made business investment timing decisions difficult.

As seen in recent political articles, there has been some concern in government that deeds of variation are being used to avoid Inheritance Tax – a review will therefore take place on this subject. Further tax avoidance measures are to be introduced where Entrepreneurs Relief is being claimed to reduce Capital Gains Tax to 10% – highlighting the continued importance of taking specialist tax advice.
Improved growth, deficit and unemployment figures were highlighted. Whilst there were few headline grabbing announcements of particular relevance to business owners, most business owners will be encouraged by the Chancellor continuing to focus on providing a stable economic platform from which they can operate their businesses.