CIHT on the ‘Road to Success’! 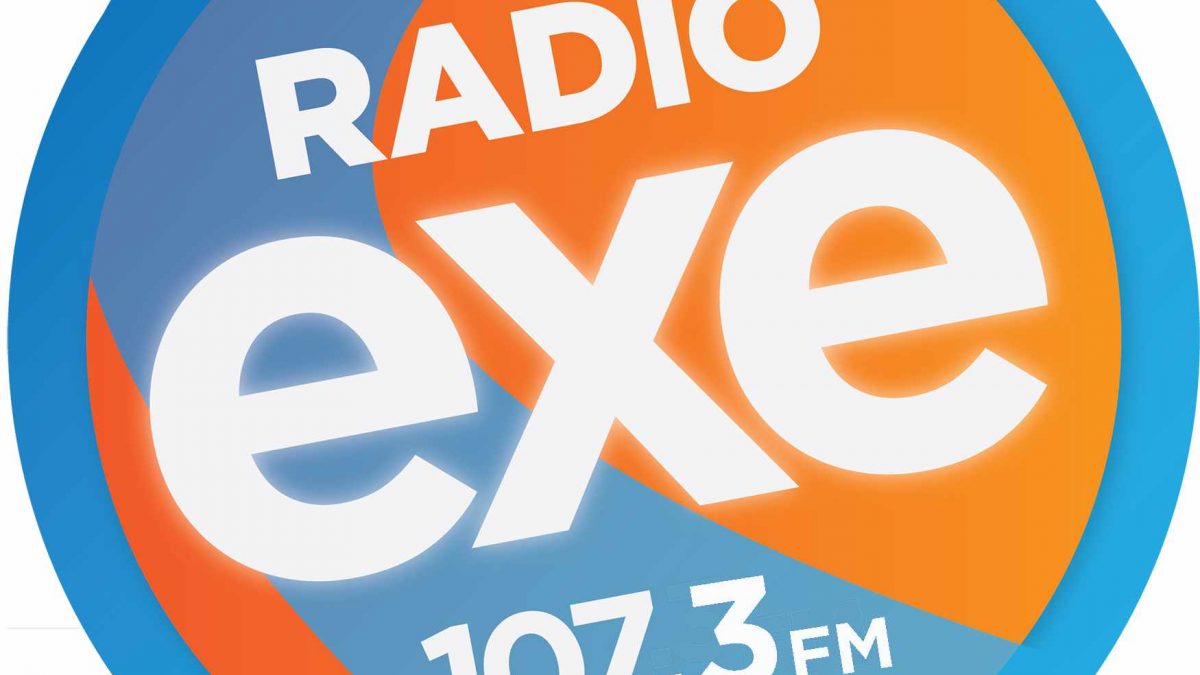 Glen King PR is delighted to again have worked with long-term, and valued independent retailer clients, Queenstreet Carpets & Furnishings (QSC), managing a focused PR campaign to celebrate the family-run company’s significant half-century milestone in 2017. The campaign culminated in GKPR liaising with local station Radio Exe who were seeking a headline sponsor for an end-of-year special show ’50 Reasons to remember 2017′. The three-hour show hosted by well-known and, popular broadcaster, Judi Spiers; in association with QSC, dovetailed perfectly with the company’s 50 year celebrations and proved a great hit with the *24,400 weekly listeners.

Throughout the PR campaign, GKPR gained extensive press coverage across a full PR mix, as well as creating and managing a successful ‘Golden Ticket’ competition, running during the summer months. The launch of the ‘Golden Ticket’ free prize draw was for the chance to win a 50 voucher every week throughout July, August and September 2017, in store and on-line. The 500 ‘Golden Ticket’ towards the cost of a new sofa, chair or bed was won by lucky Exeter winner Mrs. Alice Sefton. Throughout the competition QSC greatly increased their brand awareness, social media engagement and doubled their Facebook likes!

QSC was established in 1967, by husband and wife, Malcom and Nikki Dixie – the pioneering duo were one of the first in Exeter to launch the selling of fitted carpets, bringing a new trend to the city. In 1973, they formed a limited company and opened Dixieland Mills in Alphington, initially as a storage warehouse, and then as an additional retail outlet. The main shop is still located there today covering an impressive c.12k sq.ft., selling carpets, sofas, furniture and beds. In 2015, The business expanded with the opening of its new shop ‘CASA’, at The Old Gaol on The Strand, Topsham. The company continues to be run by the Dixie family with Nikki, her two sons, Mark and Gary and daughter-in-law Heather.