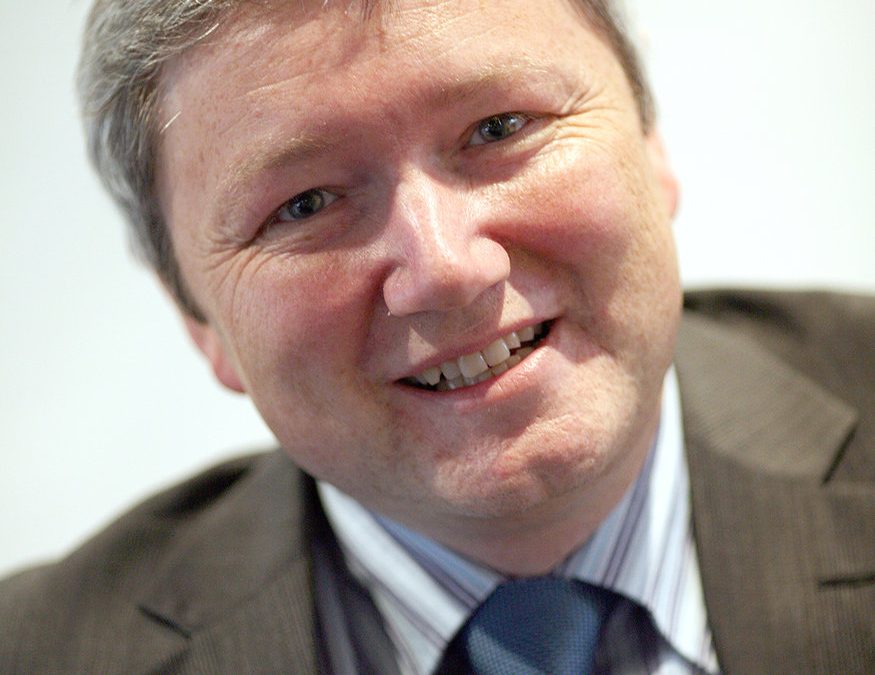 A staggering 93% of South West SME business owners have no plan to help them cope with disruption, according to a new study by top 15 UK chartered accountants Haines Watts.

Yet while worries around disruption are almost universal (98% express fears), just 7% of leaders have a plan. Over half are not acting proactively – admitting they haven’t thought about disruption or have thought about it but not done anything (54%), instead waiting to see what disruption brings, and then hoping to respond after the event.

SME’s most common concern was government-related disruption, including legislation and regulatory changes that will impact the way they do business. More traditional forms of disruption also place highly on South West business owners’ list of concerns, including competition from larger businesses entering the market (45%) and changing customer expectations (31%).

Haines Watts has offices across Devon in Exeter, Crediton, Okehampton, Bideford & Barnstaple as well as offices in Launceston, Cornwall.

The type of disruption that makes headlines the most – that of radical new business models – featured comparatively low down in South West business owners’ fears, with just a quarter (27%) citing this as a concern. Fear over new technologies disrupting markets is even lower at 25%.

“It’s hard to envisage how threats like new technology could unfold when the challenges they pose are only partly visible, but that doesn’t mean that preparation can’t get under way. There are steps every business can and should take to prepare the ground for the changes that will come.

Read all about it: North Devon Journal

Read all about it: Exeter Chamber of Commerce

Read all about it: The Plymouth Daily