Freeing up land is the key to solving the housing crisis, experts say 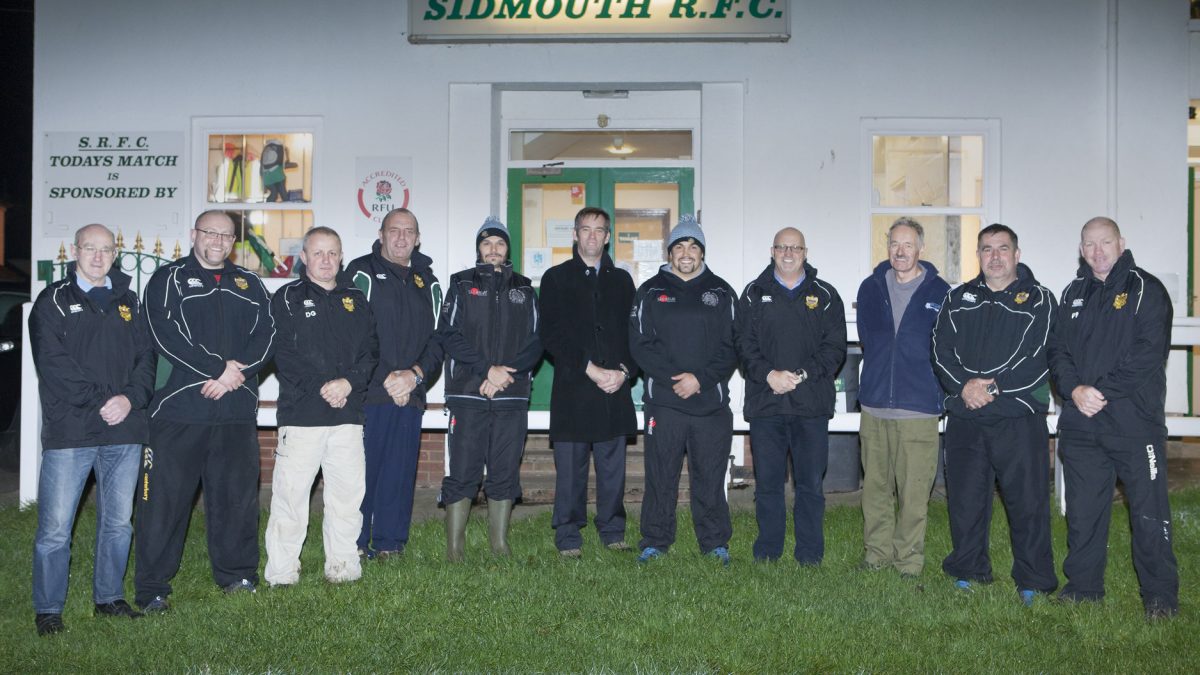 Founded in 1884, Sidmouth RFC is playing this season in the Western Counties West League.Brewin Dolphin organised the visit by Chiefs first team players Phil Dollman and Ben Moon to the club’s home ground to help prepare the Sidmouth Chiefs train for their league game against Tavistock Away.

Sean Priestley Assistant Director, Brewin Dolphin Exeter said: “As a national company with local offices, Brewin Dolphin believes in supporting the communities it is a part of. The various sporting clubs based in Sidmouth do a fantastic job to both foster and develop local sporting ability, mainly through the efforts of their members on a voluntary basis.Over the last few years, the Exeter office has been providing on-going support and sponsorship to a number of these clubs in Sidmouth, including football, rugby and cricket.We are delighted, therefore, to arrange this unique opportunity to help celebrate this momentous milestone for the local club. Exeter Chiefs is the West Country’s premier rugby club and it’s a great way to help raise the profile of Sidmouth Rugby as well as offer a rare chance for the squad to be coached by professional players.I particularly want to thank Chris Bentley and Tony Walker of Exeter Chiefs for supporting us on this and Phil and Ben for fully engaging with the team.”

A former Wales Under-18 International, Dollman (29) began his club rugby with Bedwas before switching to the Newport-Gwent Dragons and then the Chiefs in 2009. Signed by the Chiefs to bolster their Championship challenge, he immediately helped them earn promotion to the Premiership in his first season at the club. A Chiefs legend in the making; Phil, an integral member of the squad from the championship days has been unfortunate to have not been recognised at the international level following solid performances year on year. Welsh by birth, Phil has adopted Devon as a second home and has played in the first team backline in every position barring scrum half. Famous for his dazzling footwork and pinpoint passing accuracy he is always one of the first names on the Chiefs team sheet.Phil played his 100 league game against the Wasps and has scored 16 tries in 131 games in total for the club.

Team-mate Ben Moon (25) and Cullompton’s favourite son played for the England’s under 16’s, under 18’s and the 20’s. He was part of the Ivybridge Rugby Academy which is where he was signed by Exeter Chiefs, and he also was a junior at the Cullompton Rugby Club.Ben made his Chiefs debut at home to Sedgley Park in 2008.Since that time he has established himself as a regular face in and around the Exeter first team.

The Colts joined the Sidmouth RFC first team in two separate training sessions with the Exeter Chiefs.Ben Moon focused on scrummage and line out with the forwards, whilst Phil who has just agreed a new two-year deal with the Aviva Premiership club, concentrated on strike moves with the backs.

Chris Bentley – Corporate Sales at Exeter Chiefs said:“It’s great for the guys to get out and do a bit of work for local clubs and we’re really pleased for the support from Brewin Dolphin in putting this all together. With a young team and new coaching set up at Sidmouth still settling in we hope that Phil and Ben may have a few pointers to give the team a winning edge in the weeks to come. With big games to focus on at Exeter Chiefs later in November against Wasps and Saracens, we hope that a few of the players may make the trip up to Sandy Park to reciprocate the support!”

At the beginning of November, 93 members, guests and sponsors gathered in the clubhouse to celebrate the 130th anniversary of Sidmouth RFC in the company of guest-of-honour Bill Beaumont CBE, chairman of the RFU. Another notable guest was Exeter Chiefs and England back row forward Thomas Waldrom which raised over 2,000 for the clubhouse refurbishment fund.

Dan Goddard – Chairman of Rugby, Sidmouth RFC. Comments, “It’s great for our club when professional rugby players like Phil and Ben take a coaching session and pass on their experience and expertise to the grass roots of the game. Over the last week there has been a real buzz around the club; and I am sure we will all have a great evening. Following recent good wins by our 1st XV and Colts teams we look forward to their session helping motivate us for our upcoming games. We are delighted that Brewin Dolphin has organised this special practice with the Exeter Chiefs and given us this opportunity.”

Sidmouth Rugby Football Club is looking for new players and welcomes participants at all levels of experience. Anyone who is interested in joining and playing for a forward thinking club is urged to contact Terry O’Brien on M: 07815757057 or e-mail tobrien@sidmouthrfc.co.uk 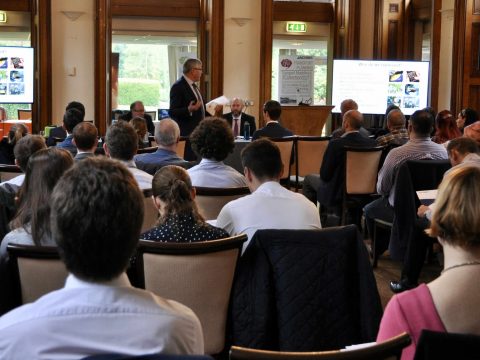 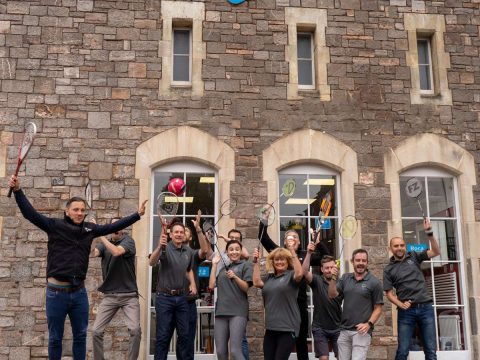 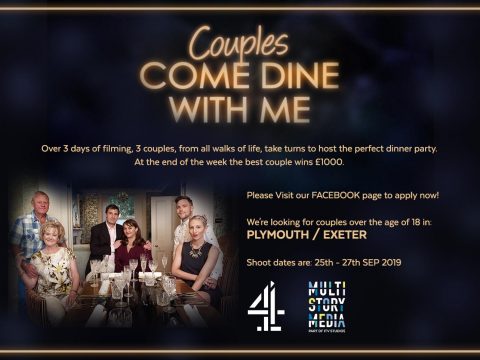