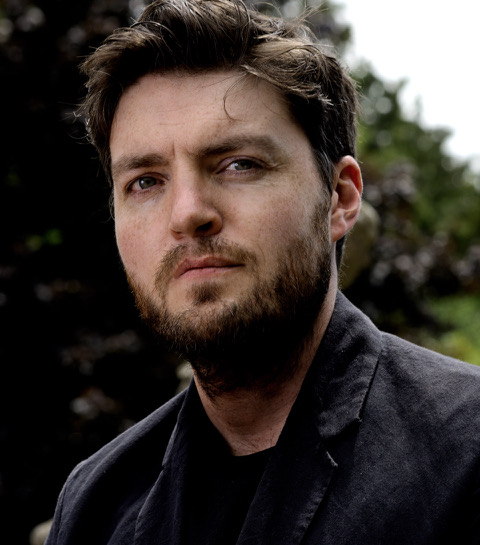 It has been said that you should never try to meet your heroes lest they be found to have feet of clay. A famous American film producer tells the story of meeting Paul Newman. He was so excited but Mr Newman turned up in shell suit bottoms, slippers and a jumper and seemed so worn out and old he just wanted to go home. Funny isn’t it no matter how intelligent we are when we see a great actor who plays a role we love if we see him on chat show or are lucky enough to meet him we want to see at least a glimpse of that character … especially if he is rather gorgeous! We want to meet a sex symbol not a sex ‘thimble’ as so many of the American stars of screen are! I once tried on Tom Cruises trousers ..all very innocent before you get carried away. I was in a charity shop in LA that’s sells previously owned clothes belonging to the great and the good called appropriately enough A Star Is Worn!!! Anyway on me they were ankle flappers! The reason I mention this is because Strike is back on our screens. Yes Tom Burke as Cormoran Strike the one legged detective created by JK Rowling under the pseudonym Robert Galbraith. I interviewed Tom when he came to the Northcott Theatre Exeter a couple of years ago to appear in Don Carlos. I admit I was somewhat excited as to be honest I REALLY fancied Cormoran Strike! Brooding, rugged and solid in that big heavy overcoat! That slight cocking of the head, those big dark eyes that look at you under those long lashes. A lazy ‘toying with you’ smile! Sadly, as soon as Tom walked across the lawn in the grounds of Exeter University, where we were due to chat, I just knew I wasn’t going to meet Cormoran Strike. Instead a somewhat taller, slighter verging on graceful, man in a jacket just a tad too small for him walked towards me. He was polite enough and told all the stories I prompted but was a little intense when it came to talking about his chosen career. Nevertheless he has a great back-story albeit not as dramatic as that of his alter ego. Tom’s mother is the actress Anna Calder Marshall, who has appeared in a host of TV series over the years, was Cathy to Timothy Dalton’s Heathcliff and can currently be seen as Mrs May in Harlots. His father, David Burke, was the original Dr Watson to Jeremy Brett’s Sherlock Holmes and his grandfather wrote scripts for MGM. His grandmother, who he named his theatre company Ara after, once bored, told the warden of a care home that she had run a bordello in Torquay! As a youngster despite struggling with dyslexia Tom performed Victoria Wood sketches with his parents and neighbour Jan Francis in the village hall. He eventually went to RADA but not before he enrolled in the Margaret Howell School of Dance! Oh and a keen artist he once took an art course in Lyme Regis in preparation for a part as an obsessive doodler. So, yes a lovely young, talented actor just not my Cormoron Strike!

Worse though in my experience is meeting someone who exudes warmth, friendliness and fun on the screen but is just not very nice when you meet them. Of course everyone is entitled to an off day. Perhaps that was the excuse of the well known quiz host who just as I was about to introduce him on television said

Read all about it in Western Morning News 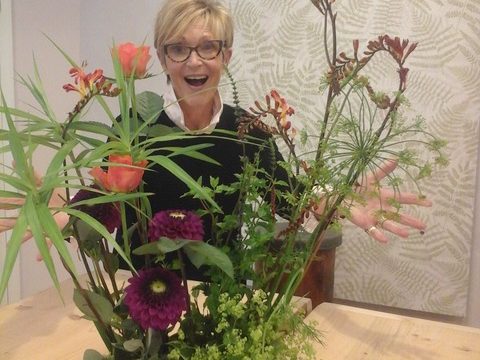